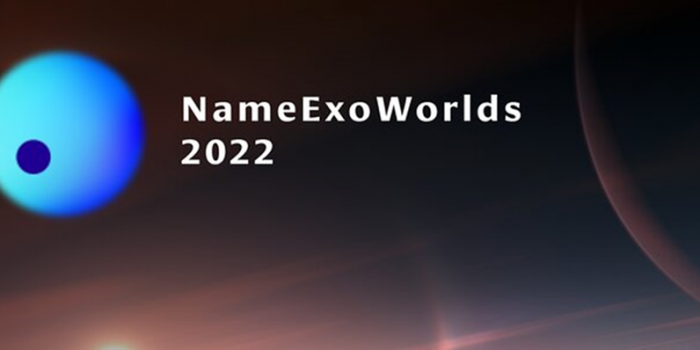 To celebrate the 10th anniversary of its Office for Astronomy Outreach (OAO), the International Astronomical Union (IAU) is launching a contest to name 20 exoplanetary systems to be observed by the James Webb Space Telescope (JWST). The competition, NameExoWorlds 2022, was announced at a press conference at the XXXI IAU General Assembly, held in Busan, South Korea in August this year. The contest seeks to bring together both professional astronomers and the wider public, giving them the opportunity to name the 20 selected exoplanets along with their host stars.

Through the NameExoWorlds initiatives, the IAU and its partners recognise the importance of the connections between the sky and our diverse cultures. The NameExoWorlds 2022 contest invites communities across the globe to connect their own cultures to these distant worlds. Each team can propose a name for an exoplanet and its host star from a list of confirmed objects (collectively referred to as “ExoWorlds” in this competition).

Cultures around the world have long made connections with objects in the natural world by giving them names in their native tongues. Many civilisations have developed their own stories, mythologies, and cultural contexts around specks of light in the heavens above. Through these connections we eventually found our place among the stars. This is the story of how astronomy came to be among the earliest of the disciplines we now call science, and the beginning of humanity’s eternal quest to understand the Universe around us.

When the IAU was established in 1919, one of the tasks delegated to the professional astronomers was to catalogue celestial objects and provide consistent conventions for naming them.  Advances in science and technology have recently enabled us to detect a new category of celestial object, called exoplanets — planets orbiting other stars.  The first exoplanets were discovered just three decades ago and over 5000 have been identified since.  Most of these planets are only referred to by their scientific designations and have no connections to our stories and cultures.

Reflecting the truly international interest in astronomy, the first NameExoWorlds competition, in 2015, named 19 ExoWorlds (14 stars and 31 exoplanets orbiting them), with over half a million votes from 182 countries and territories. In 2019, as part of the IAU’s centennial celebrations, the 2019 NameExoWorlds competition offered every country and territory, the chance to name one planetary system, comprising an exoplanet and its host star.  As part of this contest, 112 countries and territories organised national campaigns that involved the direct participation of over 780 000 people worldwide, including Hong Kong’s naming of its assigned exoplanet Victoriapeak and the host star Lionrock.

The systems to be named by NameExoWorlds 2022 are of special interest, as they are among the first exoplanet targets of the JWST.  Naming proposals are to be made by teams and submitted to the IAU direct.   Anyone, including students and teachers, astronomy enthusiasts, amateur astronomers and exoplanetary scientists, may form a team and propose names for 20 exoplanetary systems, each of which consists of one known exoplanet and its host star.  Apart from the naming proposal, teams are required to organize outreach activities in relation to ExoWorlds.

In order to more effectively promote the NameExoWorlds 2022 competition in Hong Kong, the IAU Hong Kong Outreach Coordinator has liaised with the following local astronomical organizations and formed a working committee to promote the global competition, including compilation of competition guidelines, organization of public lectures, provision of assistance, and the formation of a selection panel to select a proposal to represent Hong Kong to be submitted to the IAU for final global selection.

Content:   Details of the competition, naming and submission of proposals, and the 20 exoplanetary systems selected for the global naming competition

Details of the competition and associated announcements are available at www.iaunochk.org;

The IAU is the international astronomical organisation that brings together more than 12 000 active professional astronomers from more than 100 countries worldwide. Its mission is to promote and safeguard astronomy in all its aspects, including research, communication, education and development, through international cooperation. The IAU also serves as the internationally recognised authority for assigning designations to celestial bodies and the surface features on them. Founded in 1919, the IAU is the world’s largest professional body for astronomers. 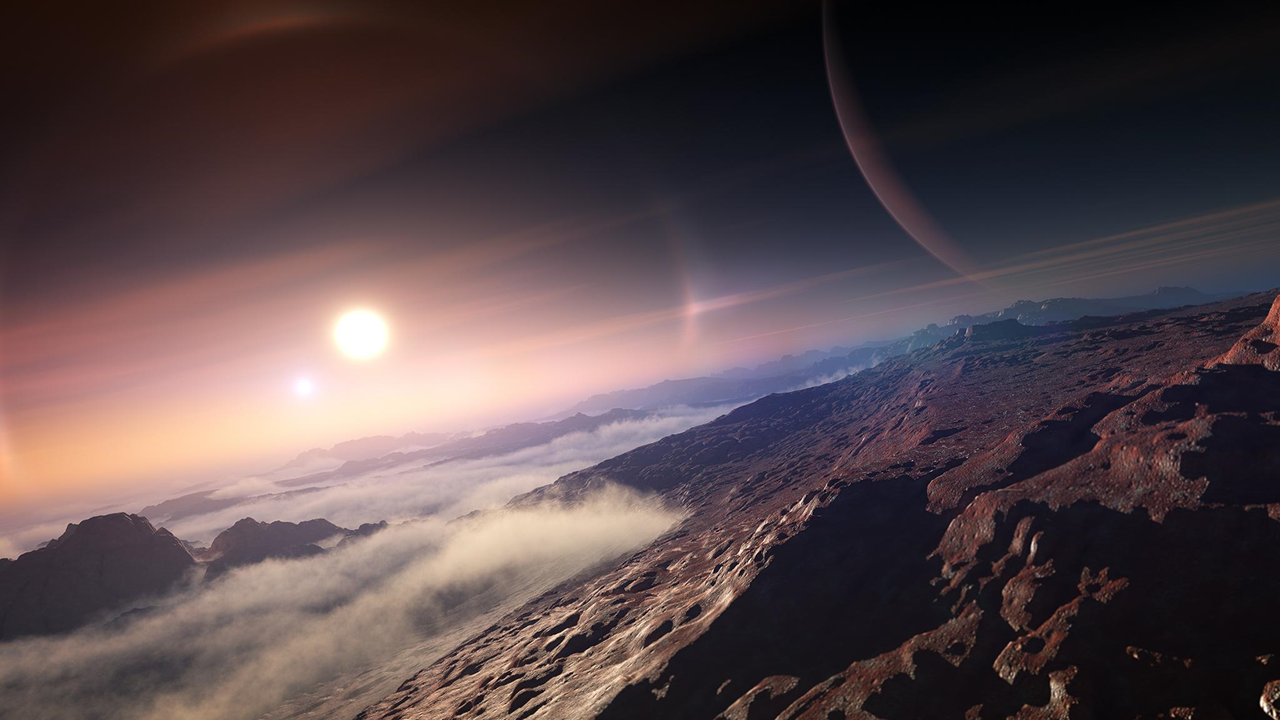